Home Archives Subscribe
Can The Wikipedia Compete in China?
Russia: Internet Population On The Rise

The iPhone in China: Will Apple Connect with the World's Biggest Mobile Market?

Long analysis of the challenges that Apple will be facing in China when releasing the iPhone. The author concentrates on an analysis of the price and the importance of defining the right one for the Chinese market.

It would have been interesting if they had also analyzed the social and psychological factors behind owning an iPhone. According to a study appeared recently, iPhone owners would be materialistic, fickle egomaniacs -- and this would be a huge market niche also in China, where a "nouveau riche" culture is on the rise.

Apple's challenge is marketing the phone at the right price. "They're going to have to figure out [whether] this [is] going to be a high-end, exclusive product, or are they going to scale down like in the United States and sell it at Walmart?"

In India, Apple has continued to struggle to sell the iPhone, largely due to price, Hosanagar says. "My sense is that Apple has learned a lot of things from India. I look at the U.S. and India, and in terms of success, they were polar opposites. China will probably be somewhere in between." 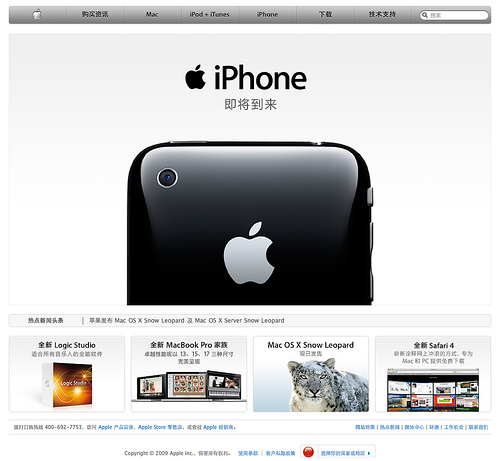