Facebook grew by 1.5 million people in October across the 15 countries we track in the greater Middle East in our Global Market Monitor. A loosely-defined region stretching from Morocco to Pakistan, it is dwarfed by Facebook’s growth in most other parts of the world. In October currently totals slightly more than 12 million monthly active users, out of the 326 million that Facebook had worldwide by the end of the month. 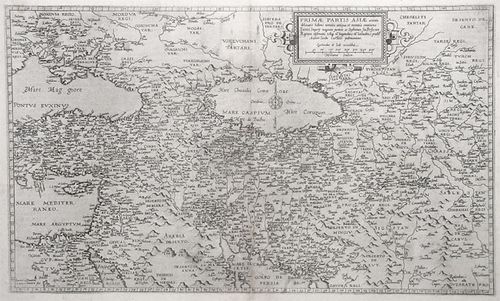