Although Google's Orkut still dominates the social networking scene in Brazil, Facebook is rapidly gaining ground, and will probably become the number one social network there during 2010.

Argentina and Mexico continue to lead the growth charts, gaining 637,000 and 772,000 new users during the last month, respectively. Argentina also passed Colombia to become the largest in the region, with more than 7 million monthly active users. However, Mexico has a larger overall population and a lower Facebook penetration rate, so we expect it to pass Argentina at some point. 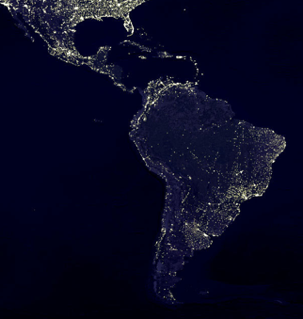