After years of dominating their local market, Japanese cell phone makers are having a hard wake up to the competition and technology coming from abroad. It will be interesting to see how the iPhone and droid-based phones will perform in such a unique market.

Japan’s mobile handset makers may have only two years left to expand abroad or risk being left behind in the technology race, one of the industry’s most respected figures warned on Wednesday.

Takeshi Natsuno – the strategist behind NTT DoCoMo’s “i-mode” data service and a professor at Keio University – said the end of network operator subsidies on new handsets meant that Japanese manufacturers would soon lose their technical lead.

The comments are a wake-up call to an industry that is still the world’s most technologically advanced, but where handset sales have all but halved since the state subsidies ended in 2007. 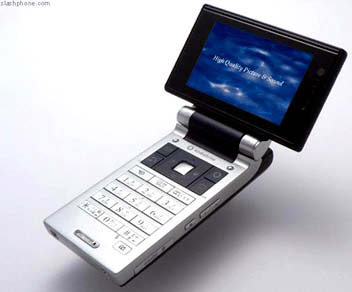