It's not Twitter or Facebook that's reinventing the planet. Eighty years after the first commercial broadcast crackled to life, television still rules our world. And let's hear it for the growing legions of couch potatoes: All those soap operas might be the ticket to a better future after all. 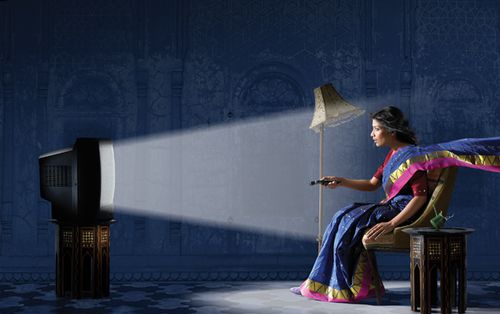