Robert Scoble, a well known American technology blogger, visited Paris a few weeks ago, and seems to have disliked the approach (or lack thereof) of "brand-building practices" among the local entrepreneurs.

Although one could argue that Scoble's approach is too based on the "American way" of doing business, he does make a few good points about using new communication means like Twitter to build a brand, or using Social Networks to promote your brand, among other. One of the most interesting parts of the article is the long list of comments by Scoble's Blog readers.

Some of (the French Startups met by the author in Paris), like Stribe, were very good. But overall they just didn’t measure up. In fact, they even got me to be rude to them, which caught everyone off guard. I’ve been thinking about why they got me so angry ever since, and that’s what this post is about. 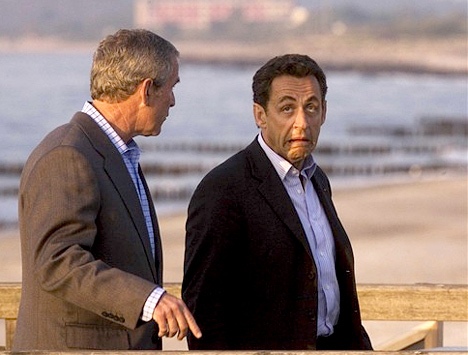 An American and a French entrepreneurs, while talking about their business practices.