Home Archives Subscribe
In Japan, an Odd Perch for Google - Looking Up at Yahoo, the Leader
Mobile Boom: More Than One Billion Mobile Web Users by 2010

There might be an opportunity for foreign online games companies, but China's Government regulation, limits to foreign investment and lack of localization could pose a barrier.

First companies to figure how to enter the Chinese market, either alone or by integrating their games into social networks used locally, will probably be the ones winning.

Industry revenues are expected to hit 26 billion yuan ($3.8 billion) this year and grow by an average of 41.2 percent over the next three years, said Beijing-based research firm Analysys International. By 2012, China's online game sector will have 230 million online gamers compared with 69 million currently, and rake in revenues of 73.1 billion yuan, it said. 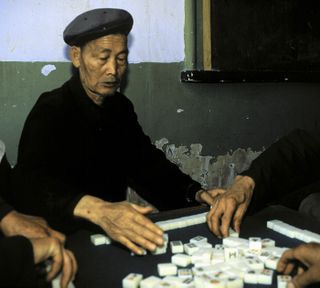