In Japan, an Odd Perch for Google - Looking Up at Yahoo, the Leader

It seems like Yahoo! has been doing something right in Japan -- they have been the leading site there for more than eight years, and Google can't find the way to change it.

Together with the fact that Yahoo! has been in the Japanese market for years, this is probably related to being perceived as a local player, or at least as more local one than Google.

Note that you might need to create a free account at the New York Times site in order to read the entire article.

After eight years, Japan is one of a few major countries Google has yet to conquer. The Web giant still trails far behind Yahoo Japan, the front-runner here, operated by the Japanese telecommunications giant Softbank.

In a reversal of the rivalry in the United States, Yahoo Japan dominates Japan’s Web search market with 56.5 percent of all queries, according to the Internet research company, GA-Pro. Google, at 33.7 percent, is a distant second. 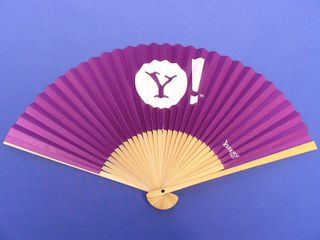