Mobile Boom: More Than One Billion Mobile Web Users by 2010

The boom in mobile web usage is probably also shaping the way users interact with web services in general - raising the expectations of a more simple and faster experience, while not loosing features.

Also, we can expect an exponential increase in the mobile applications around geo-location and premium services, including micro-payments. And Square, the new company by one of the Twitter founders, is a great example.

Under the headline "Mobile Devices on a Path to Eclipse PCs", the analyst firm claims that in 2010, mobile devices will increasingly become a strategic platform for both commercial and enterprise developers. However, the report backs away from the implications made in that eye-catching title by clarifying that the firm is not (yet) predicting the "death of the PC," rather that mobile devices will no longer be seen as "subservient to PCs." Instead, says IDC, mobile devices will be viewed as primary client platforms.

While IDC may not predicting the death of the PC, it does believe that in 2010 mobile devices will eclipse PCs in several areas - or at least come very close. For example, the firm claims we'll see more than a billion mobile devices connected to the web by year-end. That's almost as many mobile devices as internet-connected PCs, the latter which will total 1.3 billion. Also, the growth rate of mobile devices is 2.5 times that of PCs. 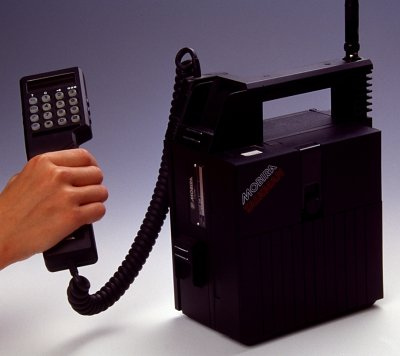