The importance of localizing your website for the target market can't be over-emphasized as there is a myriad of cultural and linguistic complexities that must be addressed - this applies to international SEO initiatives too.

Many small businesses could be missing a trick by limiting their SEO scope to domestic shores - the world is a big place and 75% of the earth's population speaks no English at all. Furthermore, whilst English may well be the most widely spoken 'second language' across the globe, people simply prefer to do business in their own tongue.

In Europe, there are over 200 indigenous languages, 23 of which are spoken in the 27 European Union (EU) member states (some of the languages are spoken in more than one country, hence the disparity). 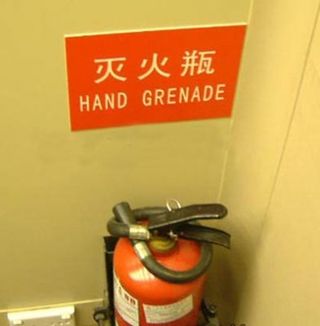