Home Archives Subscribe
The $34 Billion Multilingual Business Conversation
Does globalization mean we will become one culture?

The Challenges of Globalization and Democracy

Great analysis of some of the challenges and tensions between democracy and globalization by Dani Rodrik , Rafiq Hariri Professor of International Political Economy at the John F. Kennedy School of Government, Harvard University.

While not always globalization is necessarily against democracy or democratic decision-making processes, there is a tendency, in some of the world's financial elites, to try and find non-democratic ways to make their plans prevail. Globalization should not be just about free trade and lower salaries.

Even though it is possible to advance both democracy and globalization, it requires the creation of a global political community that is vastly more ambitious than anything we have seen to date or are likely to experience soon. It would call for global rulemaking by democracy, supported by accountability mechanisms that go far beyond what we have at present. Democratic global governance of this sort is a chimera. There are too many differences among nation states for their needs and preferences to be accommodated within common rules and institutions. Whatever global governance we can muster will support only a limited version of economic globalization. The great diversity that marks our current world renders hyperglobalization incompatible with democracy.

So we have to make some choices. Let me be clear about mine: democracy and national determination should trump hyperglobalization. Democracies have the right to protect their social arrangements, and when this right clashes with the requirements of the global economy, it is the latter that should give way. 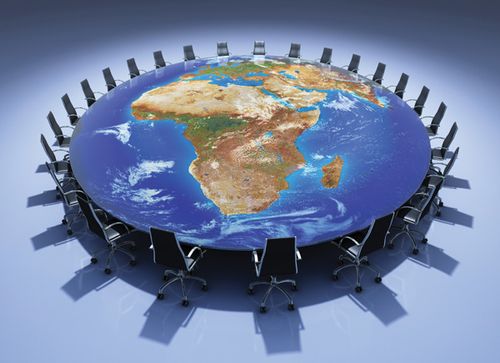