Does globalization mean we will become one culture?

Interesting approach to the impact of globalization on cultures around the world. As expected, the article does not really give an answer to the question if we will become one culture.

I would add that even though we might all buy the same brands and use services provided by the same transnational companies, "culture" is something much deeper, that responds to other factors, and brands/services homogenization will not bring a "one culture world".

Stroll into your local Starbucks and you will find yourself part of a cultural experiment on a scale never seen before on this planet. In less than half a century, the coffee chain has grown from a single outlet in Seattle to nearly 20,000 shops in around 60 countries. Each year, its near identical stores serve cups of near identical coffee in near identical cups to hundreds of thousands of people. For the first time in history, your morning cappuccino is the same no matter whether you are sipping it in Tokyo, New York, Bangkok or Buenos Aires.
Keep reading... 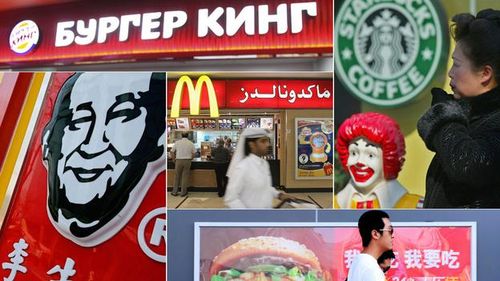